As early as September 22, 2017, the United States international trade commission (ITC) photovoltaic cells and component damage judgment global safeguards investigation, decided to the United States imports caused serious damage to a domestic industry.On January 22nd the us announced a 30 per cent tariff on the photovoltaic panels, which the President then signed.Although the tax rate will fall by five percentage points a year, the restrictions will continue for four years.

In addition, as recent trade disputes between China and the United States have escalated, Chinese entrepreneurs have begun to deal with the impact that may come from the United States, and seek new opportunities and open new markets.As the world’s largest photovoltaic power, China’s photovoltaic industry has been seeking to reduce its dependence on the us market in recent years, and to achieve new development by looking for emerging markets and improving product quality.

According to Japan’s economic news media reported Wednesday, because the U.S. government for photovoltaic panels trump emergency restrictions on imports, big global photovoltaic enterprises began to show are not constrained by the American market.That is because demand is growing rapidly in emerging markets, where many companies believe they can sustain growth if they move from the us to emerging markets.Photovoltaic panel companies are opposed to U.S. tariffs, arguing that regulation would have a negative impact on the development of renewable energy in the United States. 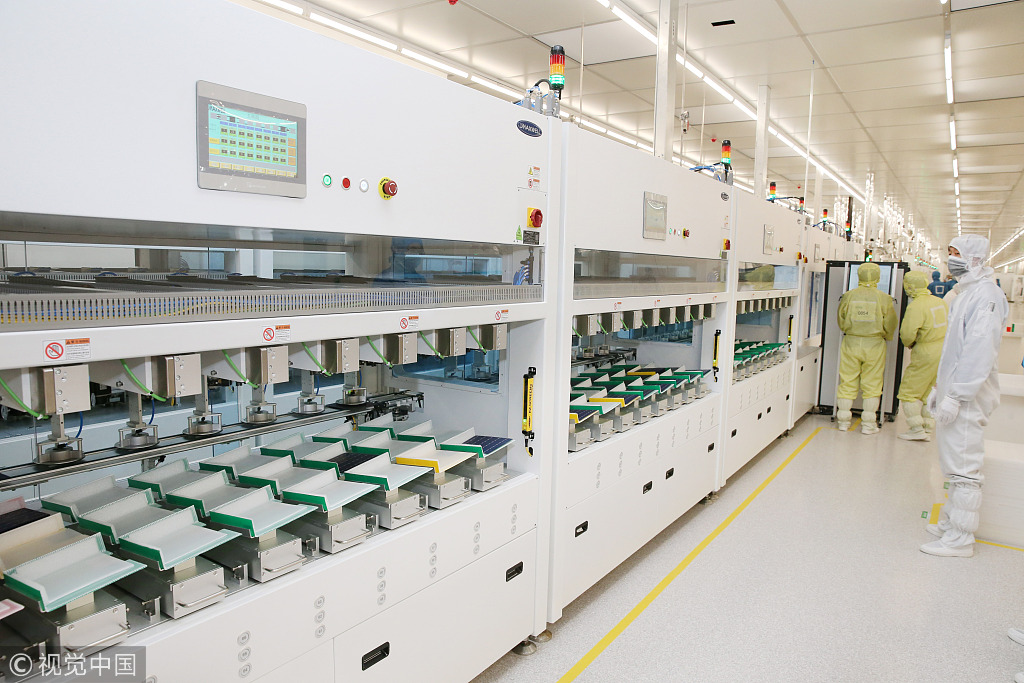 Crystal energy is confused about the trump regime that runs counter to free trade, but its performance risks are not significant.According to the international energy agency (IEA), global pv capacity was about 225 million kilowatts in 2015 and 70 percent in Europe and the United States.But by 2040, the proportion will fall to 20 per cent in Europe and the us.In addition to China and India, power generation capacity in the Middle East and southeast Asia is also expected to increase by 1.5 gigawatts.

Jinko, which has branches in 31 regions around the world, says it will expand in the Middle East and South America.While the company is talking about setting up factories in the United States, she said the move is not a response to emergency import restrictions, but rather a foothold for South American exports.

Canadian Solar panel maker Canadian Solar, the world’s third largest maker of photovoltaic panels, also appears to be supplying about 20 percent of the U.S. supply.Atlas solar has core factories in China and Malaysia.Qu xiaohua, chief executive of the company, said that markets in all regions, such as the Middle East and southeast Asia, were expanding.Markets in emerging markets are expected to grow strongly, affecting more than emergency import restrictions.Trina Solar, the world’s second largest, will focus on the Chinese market, and vice President feng zhiqiang says it will expand the system. 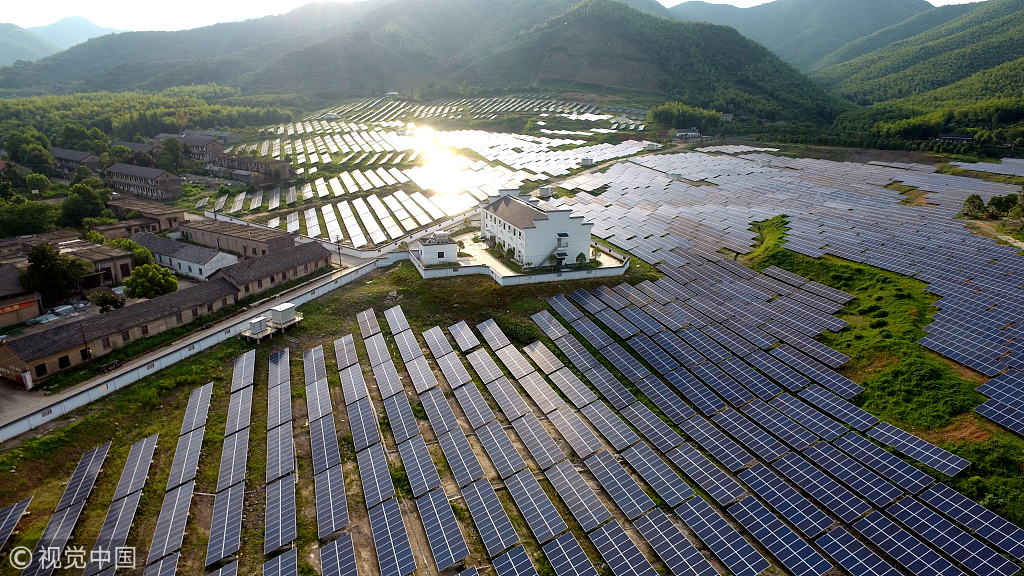 In the pv panel market that has been formed, the more large enterprises are, the more they have advantages in price.Mr Qu criticises the us for being able to use the high price panel.(emergency import restrictions) are not constructive.Us industry groups estimate that the construction of domestic power stations will be reduced by import restrictions and that 23,000 jobs will be lost.Large photovoltaic panel companies will confirm the us government’s stance on photovoltaic power generation and move away from the us market.

In addition, according to previous reports, China’s photovoltaic industry has already shown a decline in traditional export markets such as Europe and the us, while emerging markets are growing rapidly.According to the operating conditions of China’s photovoltaic industry in 2016 released by the ministry of industry and information technology, my pv industry’s exports to the us were down by 24.8% year on year.However, exports to Malaysia increased by 132.3 per cent year on year.Exports to Brazil rose 832.1% from a year earlier.